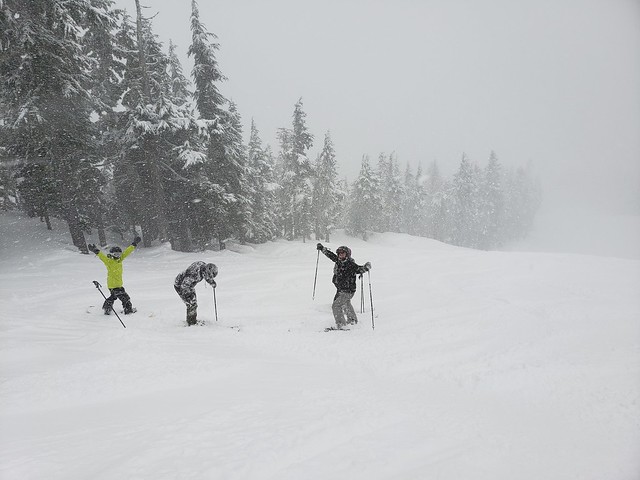 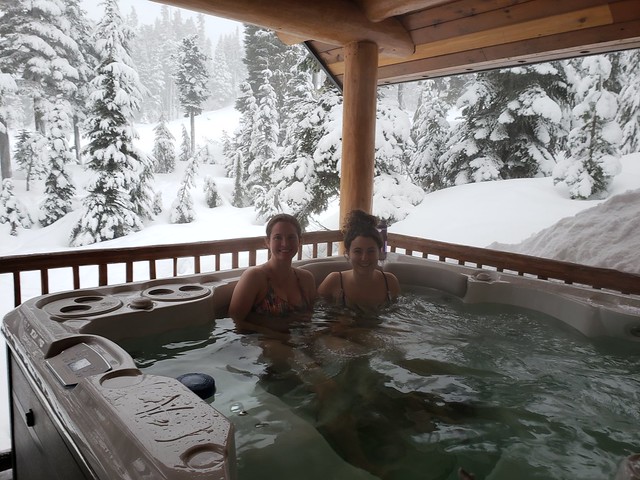 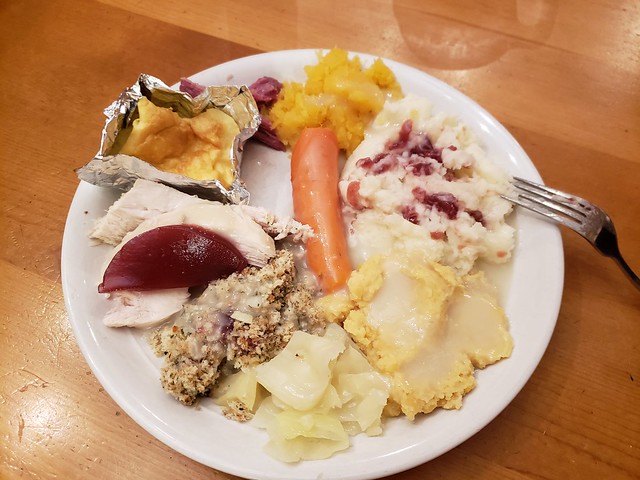 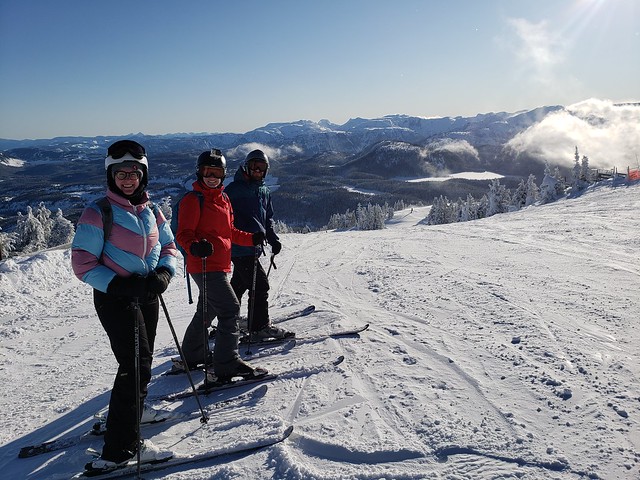 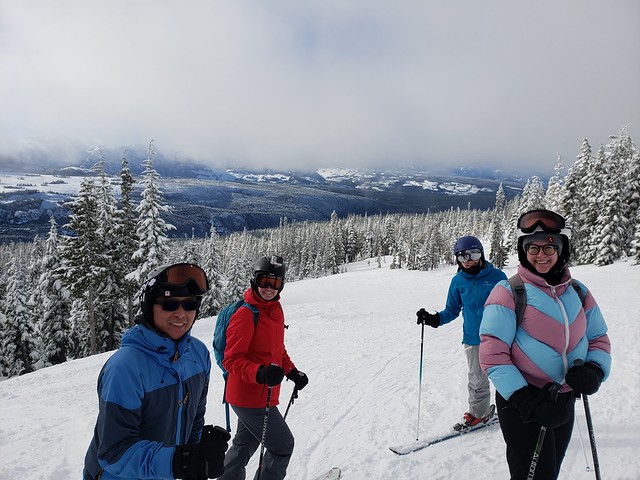 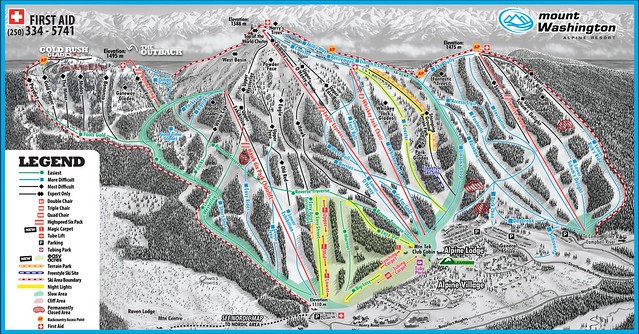 @instagrant.ob looking smug atop The Chief.
Two Guiders braving the rain!
Third year in a row camping in the rain in Golden Ears - still beautiful though! Maybe next year I'll get sun. 🤷‍♀️
It's that beautiful time of year when everything is green!