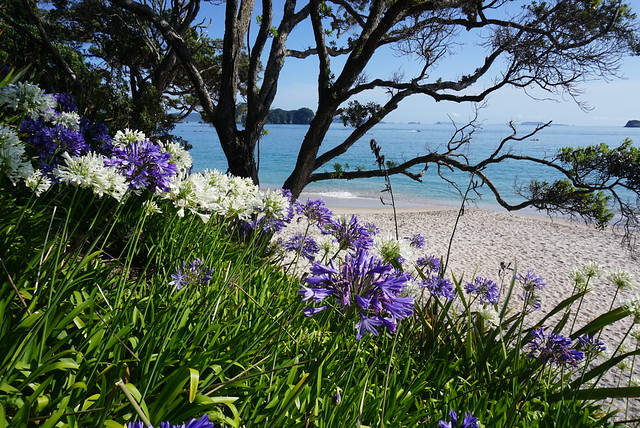 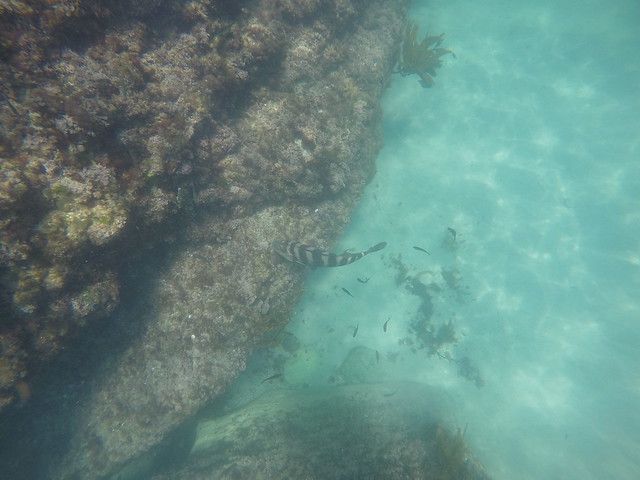 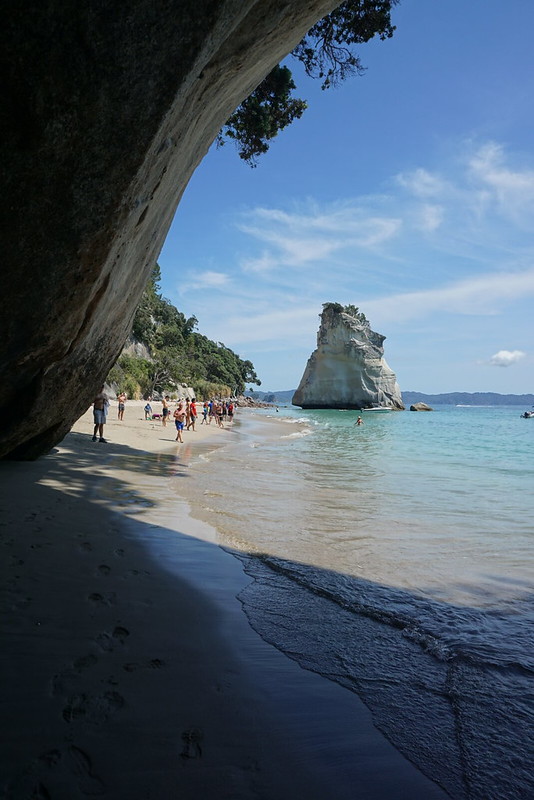 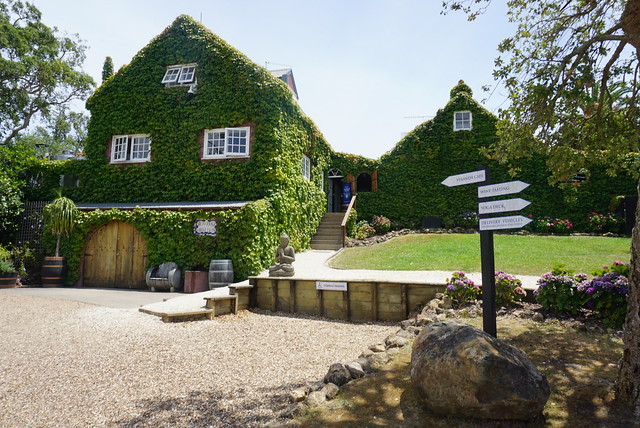 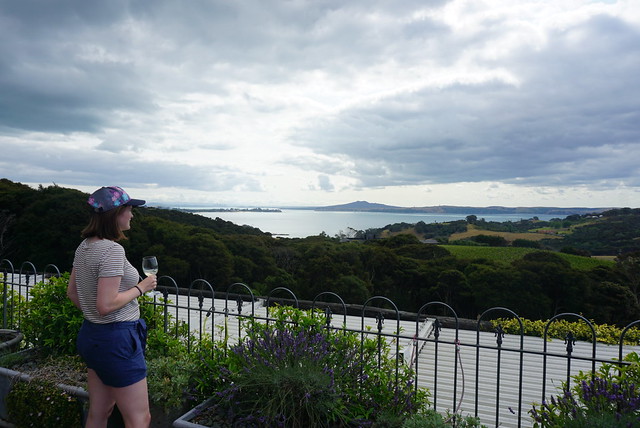 One thought on “Cathedral Cove and Waiheke Island”