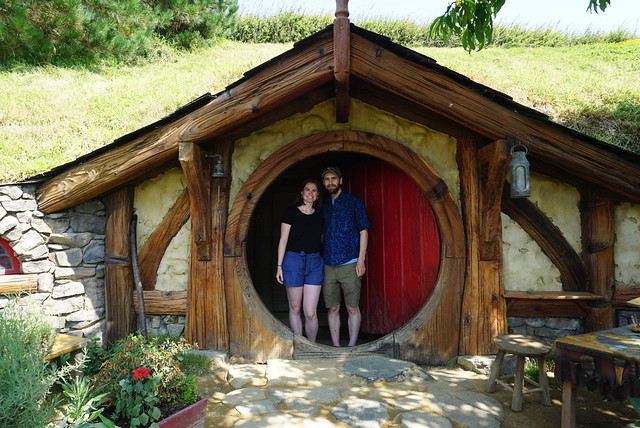 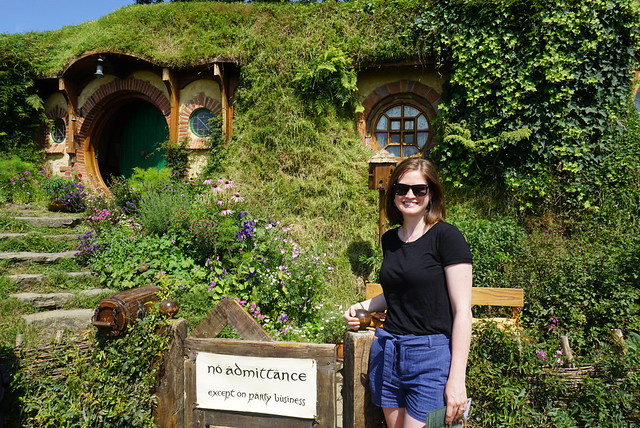 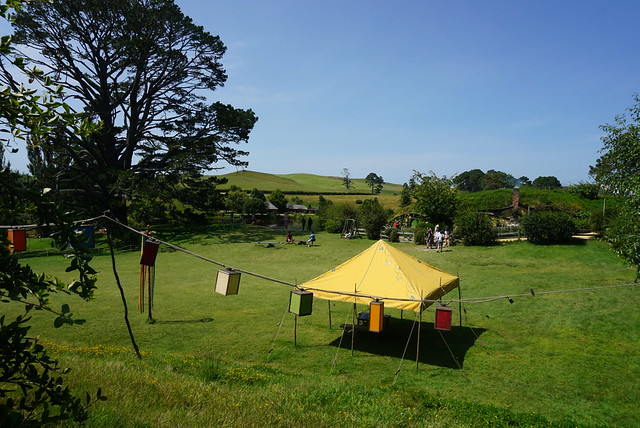 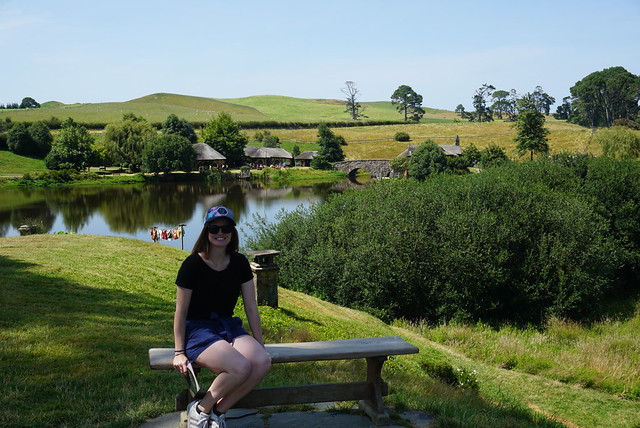 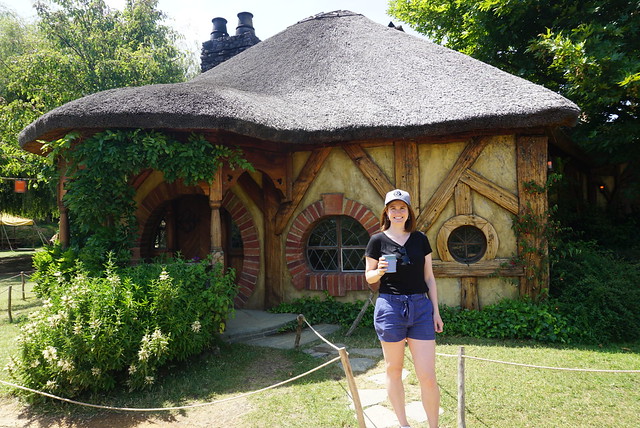 Two Guiders braving the rain!
Third year in a row camping in the rain in Golden Ears - still beautiful though! Maybe next year I'll get sun. 🤷‍♀️
It's that beautiful time of year when everything is green!
On weekends, we crush mountains... Or sometimes they try to crush us!