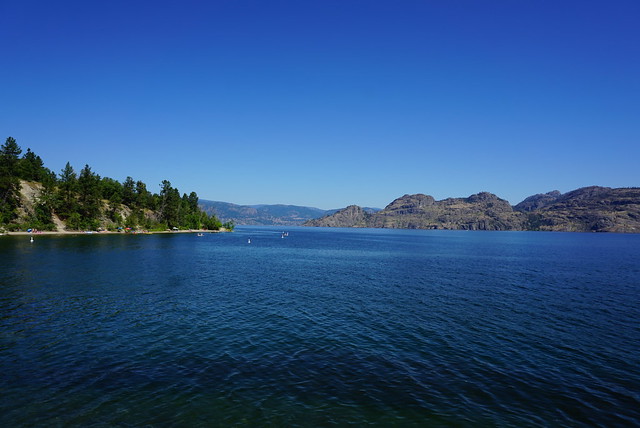 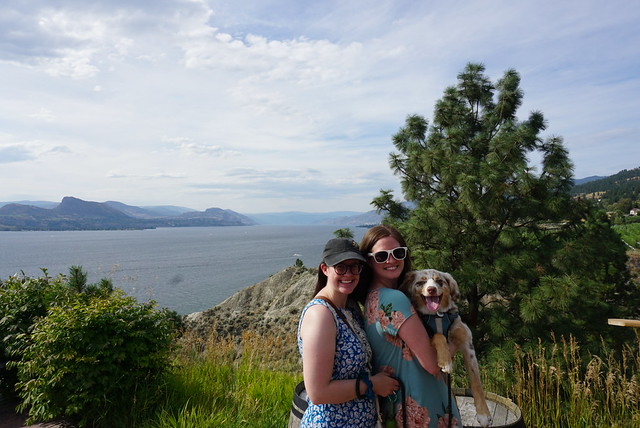 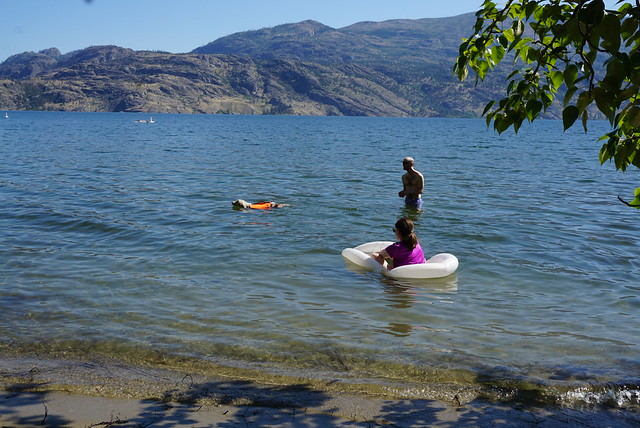 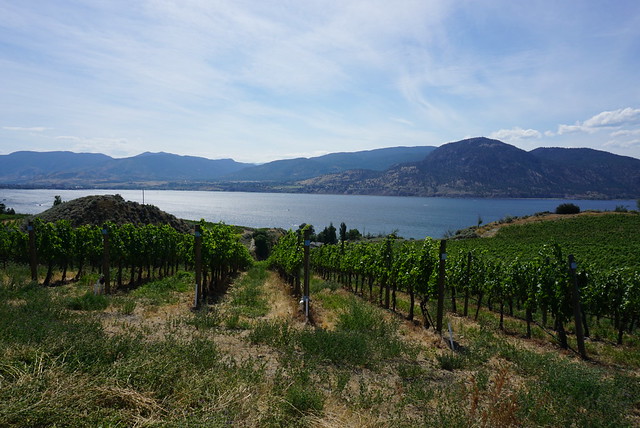 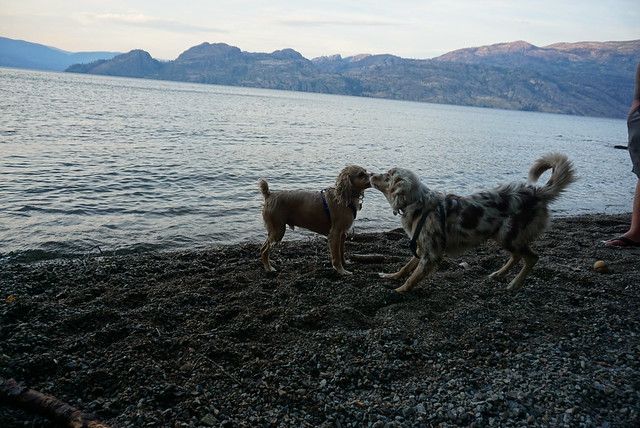 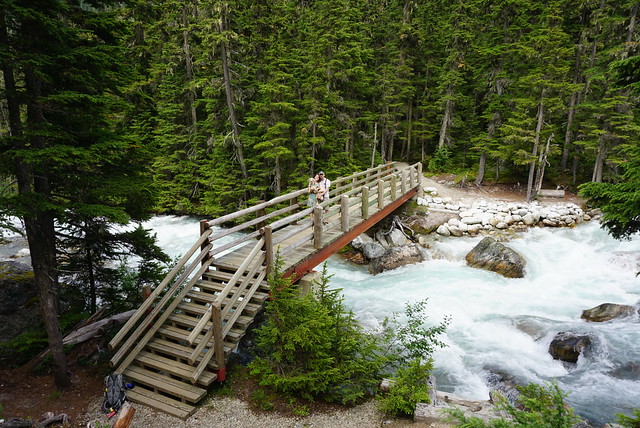 In 2017 I attempted to hike to Mamquam Lake, but abandoned it because it was too hot. This time we had super cloudy weather, but we made it and even caught this awesome view coming down the valley.
The meeting of the waters. Love how these two little rivers converge in the Garibaldi backcountry.
Gotta love when you get that unexpected sunset inversion! Wasn't expecting any kind of view after a day hiking in the fog.
What a perfect day! #krantwedding2021